WalletHub report shows Illinois has the second-highest property taxes in the U.S. 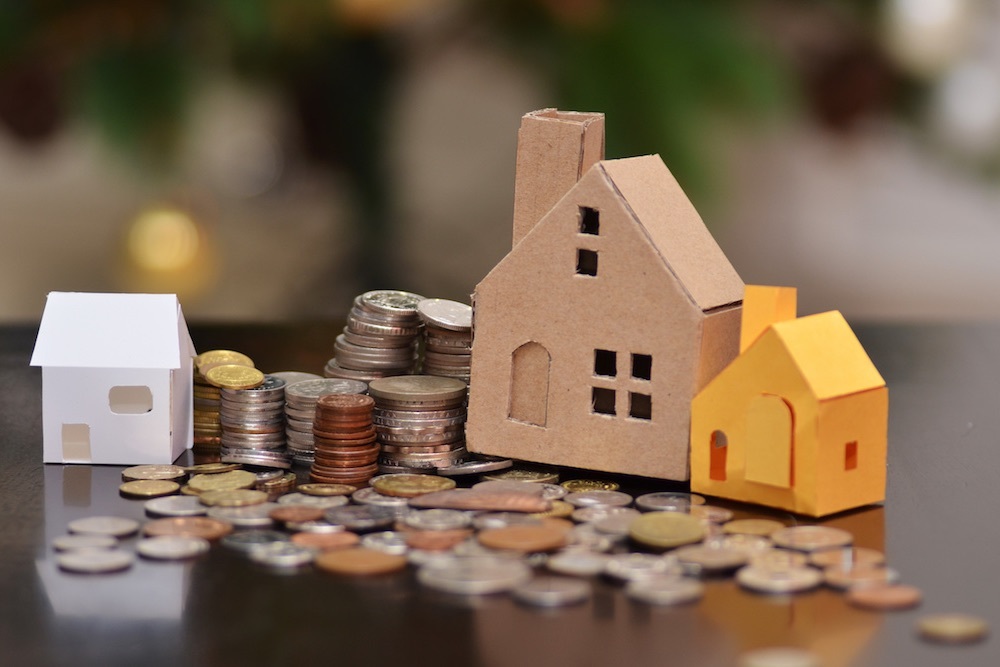 Members of the Illinois Property Tax Relief Task Force continue to discuss Illinois' property taxes after a new report found that they are still the second highest in the U.S.

WalletHub's new report found that Illinois' property taxes were the second highest in the nation after New Jersey. The average property rate taxes in the state for a $205,000 home were $4,700. Houses of the same price in other states, such as Indiana, had property taxes of $1,760. 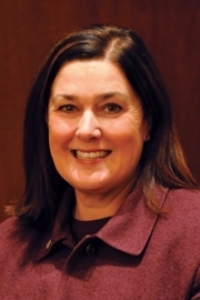 “It’s tax increases and property tax that are driving people from the state,” Tracy recently told The Center Square. “And the more people we lose, the less tax base we have so that to me is fraught with problems.”

Gov. J.B. Pritzker proposed a progressive income tax, which would increase tax revenue by approximately $3 billion each year. This would allow more tax money to go to schools. If his proposal isn't approved, Pritzker plans to hold $150 million in reserve for schools.

Rep. Fred Crespo (D-Hoffman Estates) said he also thinks schools need more funding. He said he doesn't think the state can afford to wait until November for voters to decide on the income tax.

“I don’t think we have an option,” Crespo told The Center Square. “I think that’s the only thing that we have on the table right now.”

Crespo and Tracy are members of the Illinois Property Tax Relief Task Force. The goal of the task force was to recommend a way to reduce property tax by the end of 2019, but the task force failed to do so.

The task force is still working on the final report that should have been turned in on Dec. 31. One recommendation the task force has on the report is to cap property taxes for districts with more than 50% of their year's budget available.

“You have some school districts that are sitting at like 100, 110% of their annual operating budget in cash reserves, and they keep raising their levies, and they keep doing it because they can,” Crespo said.

Another recommendation would be to support local school districts' funds with consolidation, Tracy said.

“Not perhaps of the districts, but the consolidation of the administrators could work very well to benefit that,” Tracy said.

The task force doesn't yet know when the report will be ready for release.

Want to get notified whenever we write about any of these organizations ?

Sign-up Next time we write about any of these organizations, we'll email you a link to the story. You may edit your settings or unsubscribe at any time.