The price of local government in 2016: Village of Cave-In-Rock 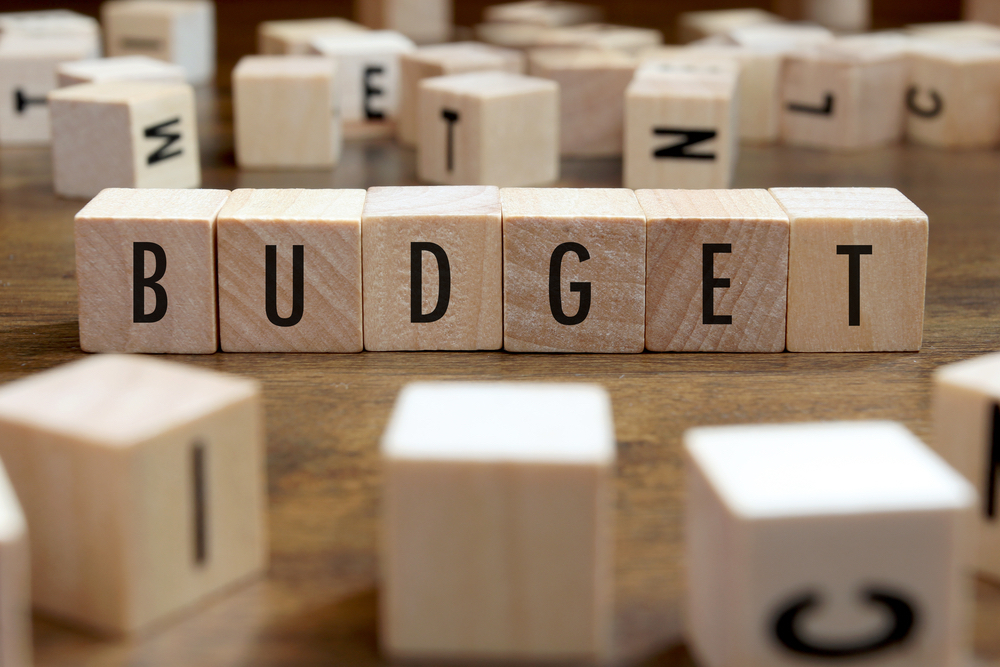 Since 2001, the Village of Cave-In-Rock budget has fallen by 80 percent, from $1.14 million. The village population has fallen 7.1 percent over the same period, from 381.

Salaries accounted for 10.1 percent of village spending in 2016. Cave-In-Rock property taxpayers paid $22,956 for four full-time employees, or an average of $5,739 each, before their health care benefits and taxpayer-funded pension contributions.

Want to get notified whenever we write about Village of Cave-In-Rock ?

Sign-up Next time we write about Village of Cave-In-Rock, we'll email you a link to the story. You may edit your settings or unsubscribe at any time.