On August 17, 2019 at around 2:00 A.M. a Deputy stopped a vehicle in the 2700 block of North Avenue. The driver of the vehicle identified himself as 43 year old Leslie M. Windhorst of Metropolis. A passenger identified herself as 25 year old Zhanna Craig of Eddyville, KY. The Metropolis Police K9 alerted on the vehicle to the presence of narcotics. The Deputy searched the vehicle and located a quantity of Methamphetamine, a quantity of Ecstasy and two loaded handguns. Both were arrested without incident. Windhorst and Craig were lodged at the Massac County Detention Center.

- Possession of a Handgun by a Felon

- Possession of Ammo by a Felon

- Possession of a Controlled Substance

- Unlawful Use of a Weapon

Original source can be found here. 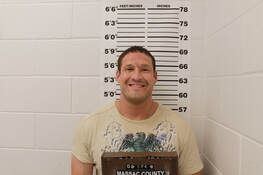 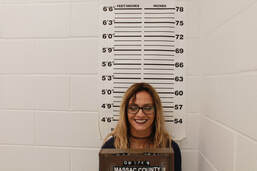 Want to get notified whenever we write about Massac County Sheriff Office ?

Sign-up Next time we write about Massac County Sheriff Office, we'll email you a link to the story. You may edit your settings or unsubscribe at any time.